No Love, No Freedom 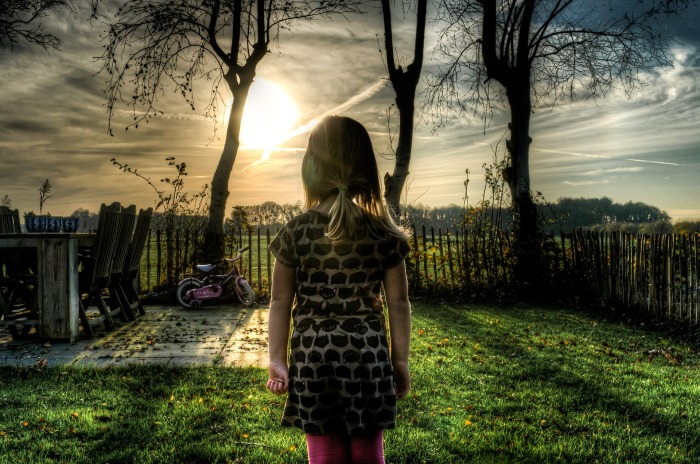 My friend and colleague Latasha Morrison, who started the non-profit Be the Bridge, got a call from a friend yesterday. Her friend’s friend – we’ll call him James – was on his way to another friend’s house in Baton Rouge when he made a wrong turn. When he stopped and turned around in someone’s driveway, the homeowner came out of the house with an AK-47 and called him the N-word.

We can have a conversation about guns and the 2nd amendment if we want to, but I think it would keep us from having a more pressing conversation: Why do we fear and loathe the “other” so much? Let’s assume for a moment that the man with the AK-47 — let’s call him Ted — has the right, or the freedom, to protect his property and his people by bearing arms. Let’s also assume that James has the right to drive around and make wrong turns without being unexpectedly threatened by a semi-automatic assault rifle while being degraded by a racial slur.

Neither man is free. Ted may be exercising his so-called Constitutional freedoms, but he’s actually in bondage to fear and prejudice, which led him to make threats against an innocent person yesterday and, if left unchecked, could ultimately lead him to commit murder. And James isn’t free because he lives with the constant awareness that at any moment, his life could be abruptly snuffed out by someone — cop or civilian — who assumes the worst about him just because of how he looks.

Wherever a society lacks love, that’s precisely where it lacks freedom.  Sometimes that lack of love is expressed in the laws of the land themselves (since laws are written by fallen and empowered people who often don’t love well); other times, it’s expressed despite the myriad of laws that are meant to guarantee freedom. That’s because freedom does not precede, nor can it produce, love; it’s love that precedes and creates freedom.  For all.

There is no fear in love. But perfect love drives out fear, because fear has to do with punishment. The one who fears is not made perfect in love. – 1 John 4:18

We should remain vigilant about the fact that on social media, anger, fear, aggression, blame, sarcasm, and judgment are amplified exponentially compared to love, grace, long-suffering, self-reflection, and self-restraint.  In this day and age, makers of peace have to be committed to not dehumanize, “take down,” or villainize anyone, even as we battle great evil, injustice, and abusive ignorance.  When we attack one another, people tend to double down on their positions, and it derails us from our true battle against humanity’s common enemy.  My friend, author and speaker Deidra Riggs, often reminds us, “We have one real enemy, and it is not each other.”

Work on loving your neighbor today, especially if s/he is still your enemy. If you don’t know where to begin, ask God to show you.  Because without love, none of us are free.  No love, no freedom.